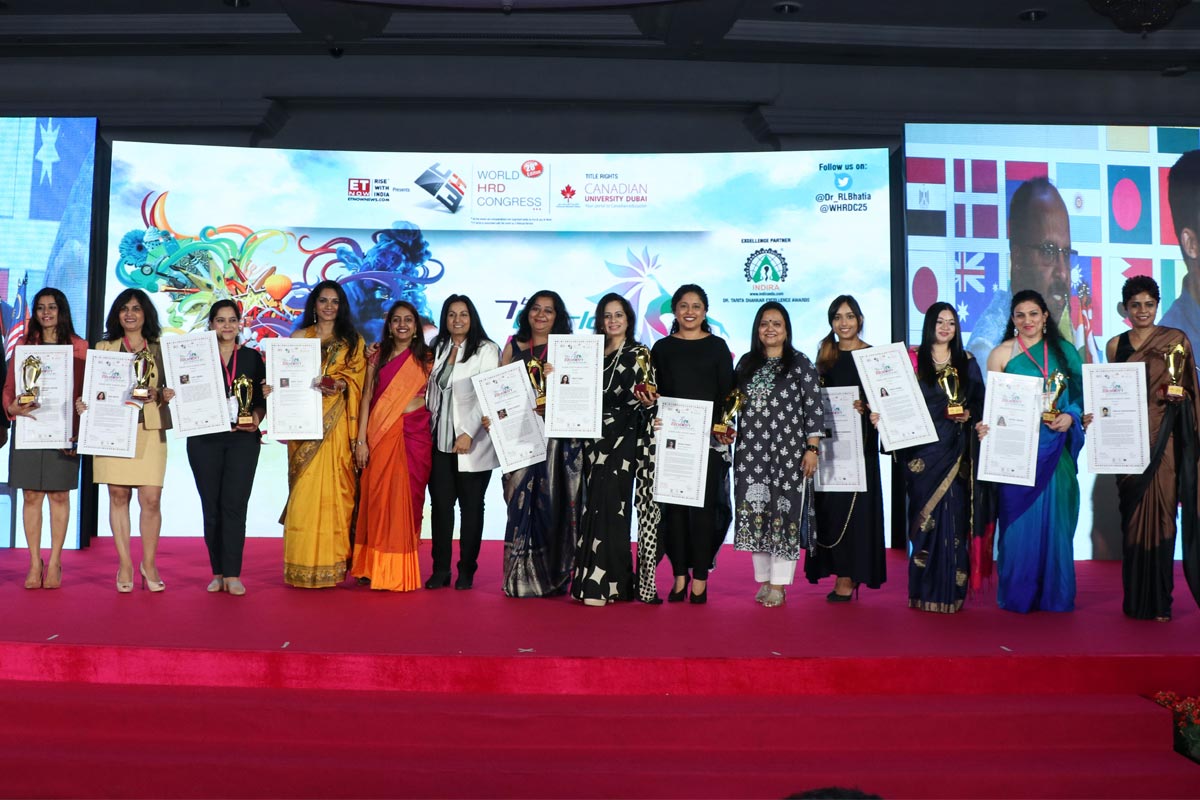 The WORLD WOMEN LEADERSHIP CONGRESS (WWLC) will honor the strategic and influential role of various Women leaders in the development of the modern economy, technology, and administrative methodologies that promotes the advancement of the government and business organization according to the standards of global competitiveness. The WWLC will host its annual Women Leadership Awards to identify and celebrate the outstanding leadership and achievements demonstrated by Women leaders that are reflected by the distinct innovations and initiatives brought in by them in various private and public sectors.


The landmark Declaration, adopted by the General Assembly on 10 December 1948, reaffirms that "All human beings are born free and equal in dignity and rights" and that "everyone is entitled to all the rights and freedoms set forth in this Declaration, without distinction of any kind, such as race, colour, sex, language, religion, birth or other status." As the international feminist movement began to gain momentum during the 1970s, the General Assembly declared in 1975 as the International Women's Year. The world will see more Women Leaders occupying Top management position.

The Women Leadership Award recognizes and appreciates the profound role played by women as leaders, executioners, and decision makers, in shaping the future of the region and nation, and who embody the qualities of leadership in displaying active, creative, and integrative efforts in achieving the best possible results in the national and regional development plans.